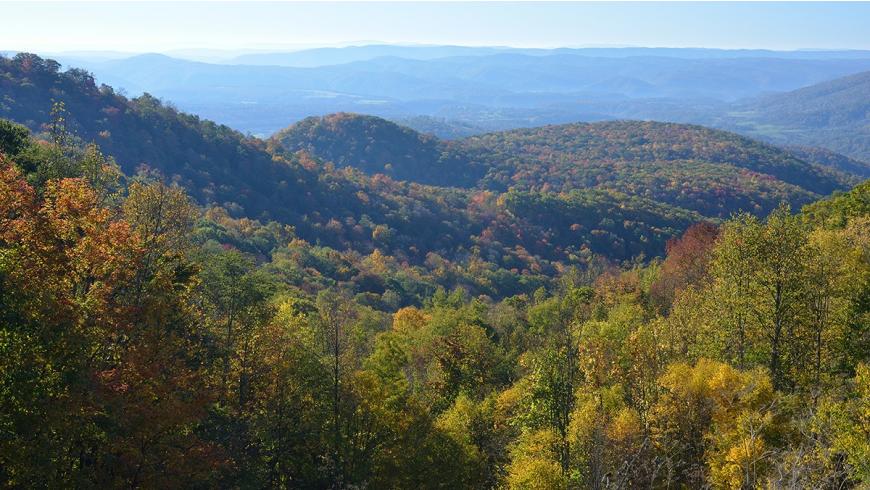 Perhaps you’ve been to the lumber store recently to pick up some 2x4s or fence pickets for a repair job. There’s a good chance you experienced a mild cardiac event when you saw the prices.

“Softwoods like two by fours are up three or four times. For us, we have a short-term bump in pricing of thirty to forty percent,” said Gat Caperton. “There is a spike in demand and it takes a little time to find equilibrium. In the long term, we are good.”

So we’re not looking at the effects of a diminishing resource in a rapidly growing world?

“Oh no,” Gat said. “The trees are plentiful. And the fact that we source locally and aren’t shipping from halfway around  the world with a huge carbon footprint like many off-shore factories means there are other cost controls in place.”

“When I was growing up it was a battle between environmentalism and industrialism. Sort of like political parties shouting across the aisle at one another to make the other look bad. But the fact is, when you harvest trees in a smart and sustainable way the forest grows faster, healthier, and becomes more valuable.”

Faster, of course, is relative. Hardwood trees are not wheat. The product cycle is long.

“A responsible forester may not see the results of his good practices for 40 years,” Gat explained. “It’s a long life cycle.

But management is the key. For instance, you may have a 100-year-old tree that is not as healthy as a 20-year-old tree. Harvesting that older tree is the sensible move as that tree is at its peak and removing it allows younger trees to flourish.”

It’s little wonder, then, that we have more trees now than we did 30, 50 or even 100 years ago. In fact, the nearby hardwood Appalachian forests where Gat Creek sources its lumber, are growing at 2.4 times the rate they are being harvested.

“That’s one of the things I find really satisfying about the furniture we make here at Gat Creek,” Gat said. “The responsible management of the forest is coincidental to a drop in usage of hardwoods as homeowners and designers are experimenting with alternative materials. Which adds to the specialness of hardwoods. It is being used in ways that make it more important to the home.” 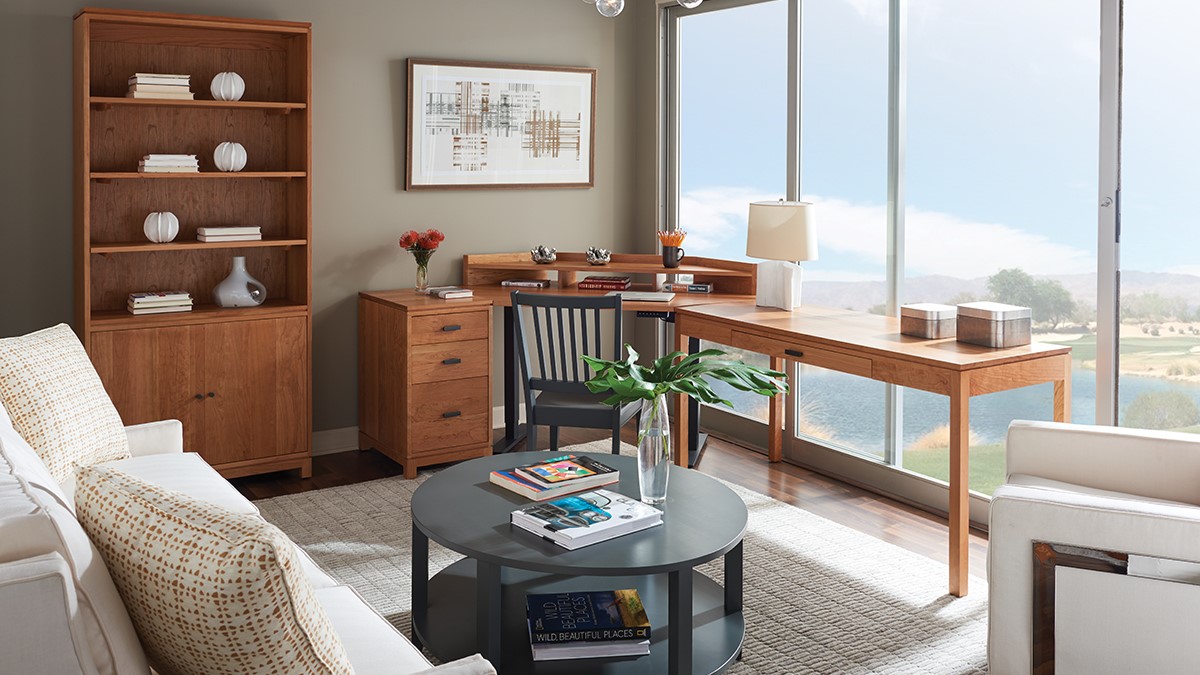